Stacey is a native of Whitesboro, NY who now resides in Fort Mill, SC.  She served as the head coach for the Lady Rush 2019-2020 season. Stacey played and coached at The University of Maine Orono and later coached at Colby College in Waterville, Maine.  Stacey is currently an officiating coach for the International Ice Hockey Federation.  She is a certified Level 4 coach and a Level 3 official for USA Hockey.  Stacey has excellent communication skills, a great sense of humor and an intense love for women’s hockey.  She has a passion to grow the game and a deep desire to see all players develop and hone their skills. 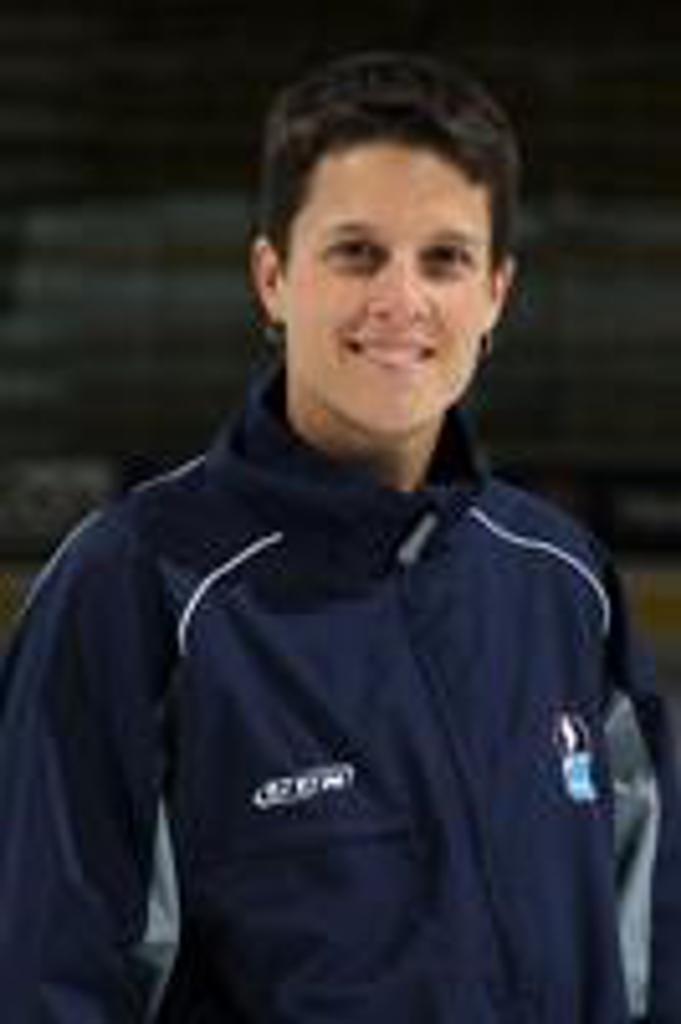 Jessica has been coaching ice hockey for 16 years.  Her coaching career began when she started coaching her high school Alma mater’s women’s hockey team in Vermont.  Once her daughters became interested in the sport, Jessica transitioned to coaching termites and has continued to coach youth hockey as her daughters have progressed through the USA Hockey program.  Jessica enjoys coaching as it affords an opportunity to combine her extensive athletic experience with her enjoyment of children and their development.  Since moving to SC in 2014 Jessica has coached with Team Carolina, Lady Rush and Extreme Ice.

Jessica grew up in Vermont where she played ice hockey, field hockey, softball, and golf.  As a senior in high school, she served as captain of three varsity teams and earned the Female Athlete of the Year award.  After high school, Jessica received scholarships, attended a golf school in the Carolinas where she finished third in her class, passed the PAT, and started in the PGA program.

Professionally, Jessica owns and operates her own day care program. 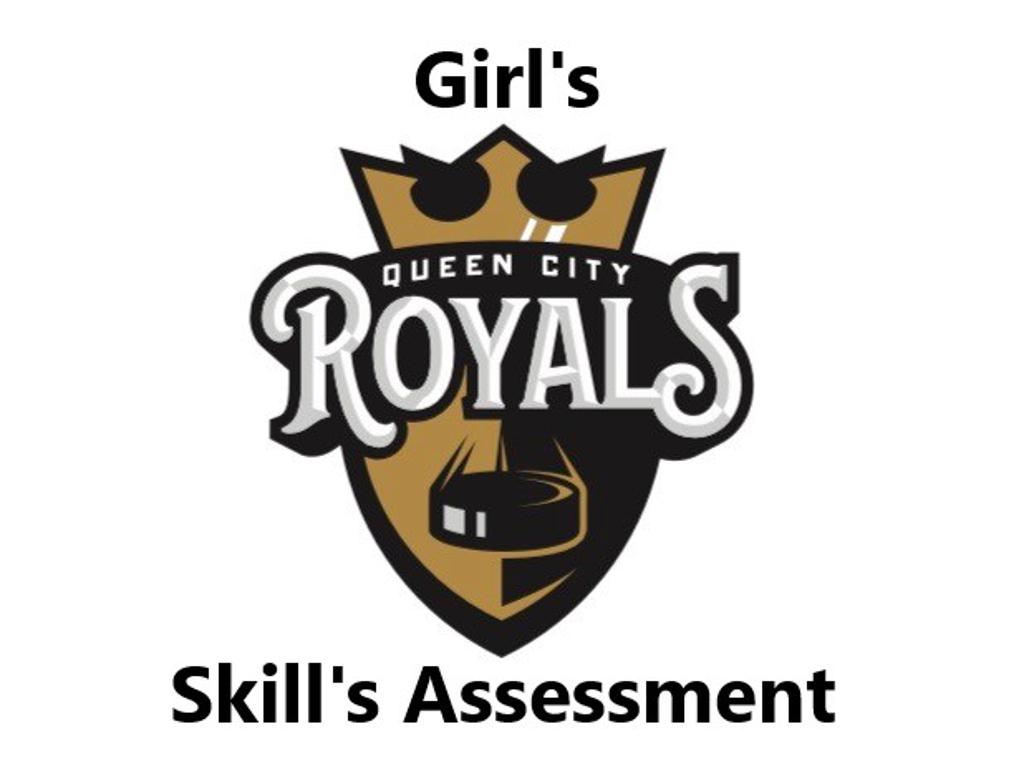 The heat has arrived and summer is here! The Extreme Ice Center will still be running our Summer Programming as scheduled.  Please see below for all the camps and clinics we have scheduled and register today!

Can't wait to see you on the ice!

The wait is finally over! CAHA has announced that tryouts are now open for registration. Tryouts for the Queen City Royals Travel Hockey Program will be held at the Extreme Ice Center August 7th- 9th.  Players must have their renewed USA Hockey number to register for tryouts. You can get a new USA Hockey number by going to membership.usahockey.com/. To register for tryouts, visit our website at http://www.xichockey.com/tryouts

*Tryout Format*
All athletes will be separated into their respective age groups where they will compete for an opportunity to represent the program in our inaugural season. All players will receive a total of 3 on-Ice sessions. Goalies will be given an additional session on Saturday morning to be assessed by Royal’s Coaching Staff. Players will participate in a variety of skill based drills and game-like scrimmages to give our coaching staff and evaluators the best opportunity to pick teams. The tryout schedule will be given to each participant two weeks prior to the event.

We are continuing to work diligently along with other organizations to ensure the safety of our players is a top priority for this upcoming season. Information regarding player fees for the season are currently pending due to COVID-19 tournament and league restrictions. As soon as we have more information regarding the upcoming schedule, we will release the 2020-21 season player fees to our Royal families.

*Head Coaching Announcement*
We are extremely proud to announce those who will be serving as head coaches for the Queen City Royals Travel Hockey Program this upcoming 2020-21 season.

We are very excited to have these respected individuals be a part of our team by representing the Queen City Royals in our inaugural re-brand season. For background information on the coaches representing the QC Royals, please check out our website at www.xichockey.com/tryouts.