XIC Hockey would like to welcome you to ice hockey and to the XIC Hockey community. We believe that your child will find ice hockey to be a fun and enjoyable sport. Our goal is to foster a positive hockey community where players are cared for, challenged, and developed into good people on and off of the ice. Be sure to check out the information below specific to our introductory pathway for new players. If you have any questions, please feel free to call (704) 882-1830 or email youthhockey@xicenter.com.

XIC Hockey offers several programs for beginner children and adults to experience and learn the fundamentals of skating and playing hockey. We get really excited to welcome new families into our community and look forward to meeting you. Check out our roadmap to hockey below: 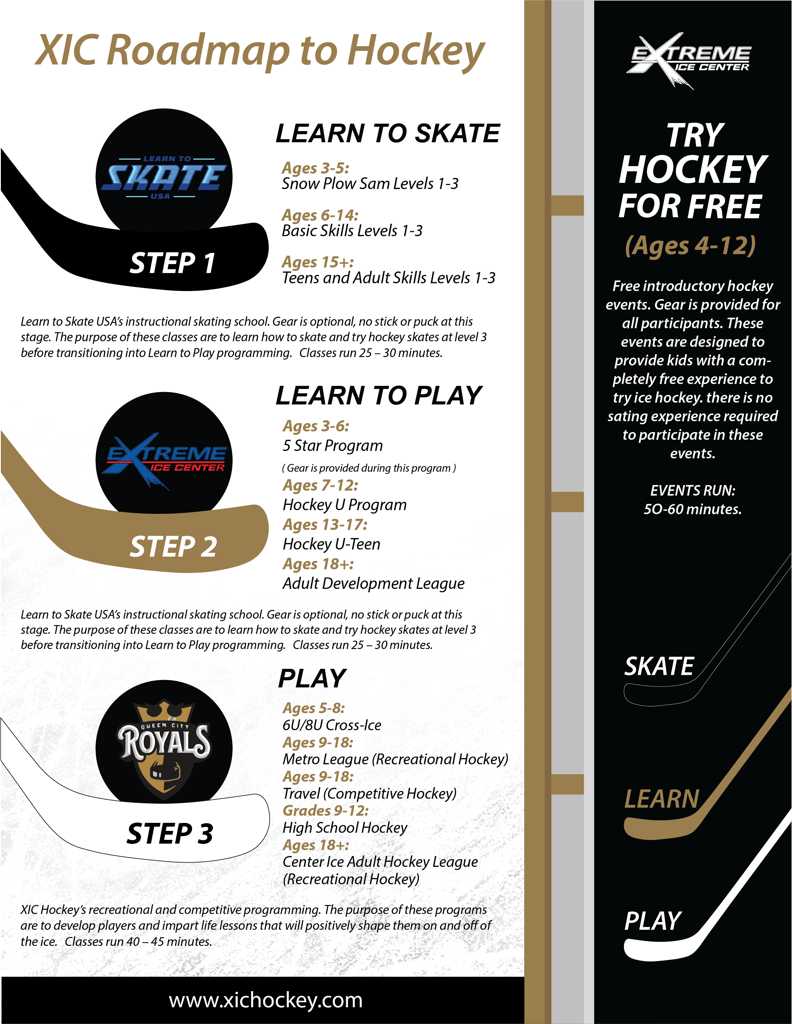 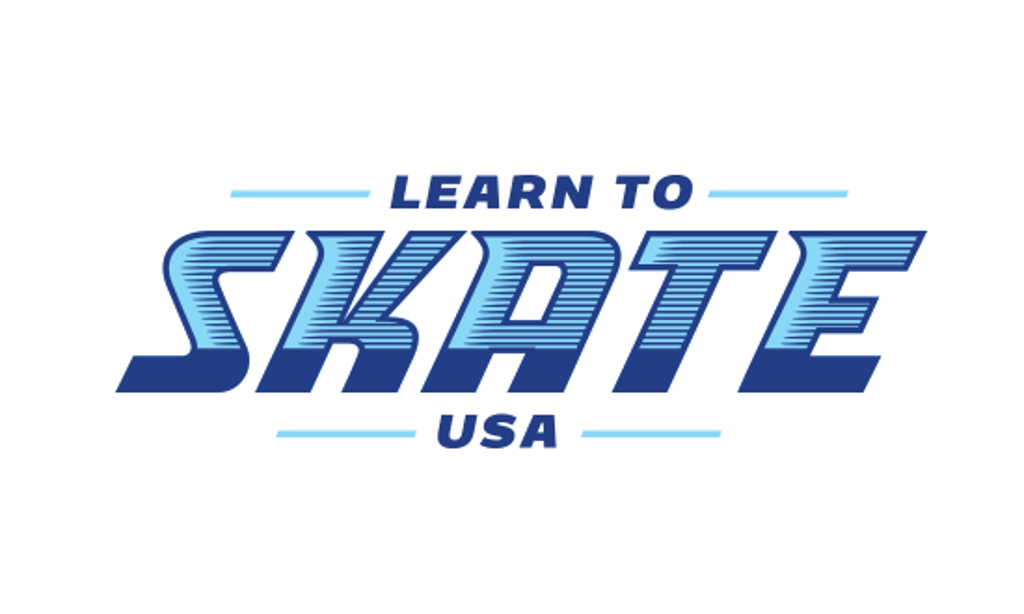 Every hockey player in our rink started by learning the fundamentals of skating. Learn to Skate USA prepares players for hockey by ensuring that they are comfortable and safe to move around the ice. We require that all players obtain a Level 3 skating proficiency before transitioning into our Learn to Play programming.

(3 – 5) year-old players can participate in Snowplow Sam 1-3 to meet the skating requirement.

(6+) year-old players can participate in Basic Skills 1-3 to meet the skating requirement.

Adult players can participate in Adult Learn to Skate to meet the skating requirement. 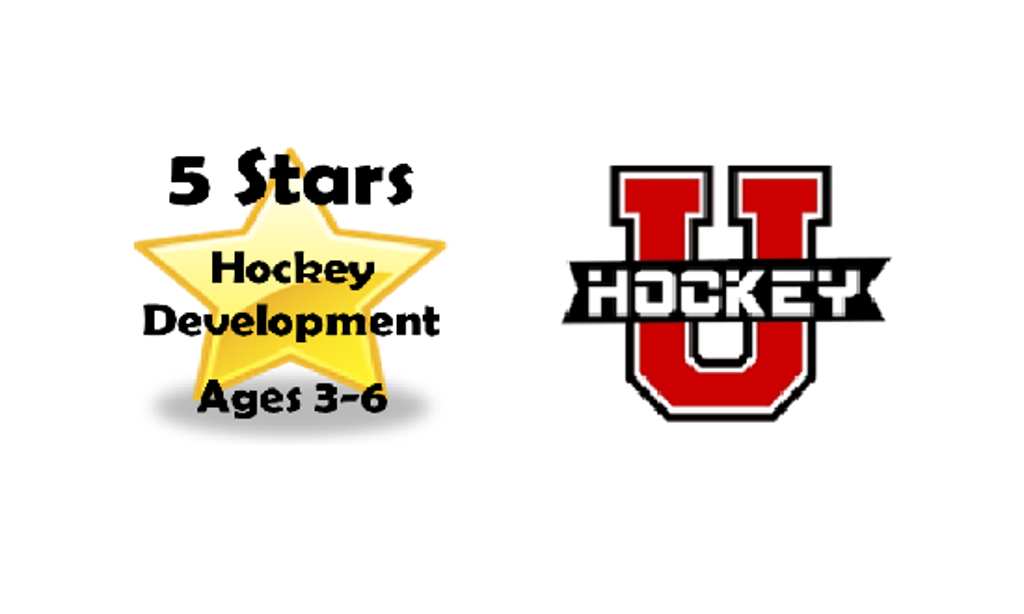 The 5 Star learn to play program is designed to capitalize on the skating skills learned during Learn to Skate and introduce players to the fundamentals of hockey. Each class will introduce players to new hockey concepts and provide them with hockey equipment along the way. By the end of the 5 Star program, players will have the skills to participate in our 8 & Under programming and have a full set of equipment to call their own.

The Hockey U program is designed to introduce players between 7 and 12 year old to the fundamentals of hockey and prepare them for team play in our recreational hockey program. The first class in the program, Hockey 101, teaches players the basics of skating, stickhandling, passing, shooting, and team play. The second class, Hockey 201, builds on those skills and places players in scenarios where they play with and against their teammates to enhance their skills.

The Hockey U Teen program is designed to prepare players for the rigors of recreational hockey. Coaches will work with players to develop their hockey skills through age-appropriate instruction meant to challenge and excite players. 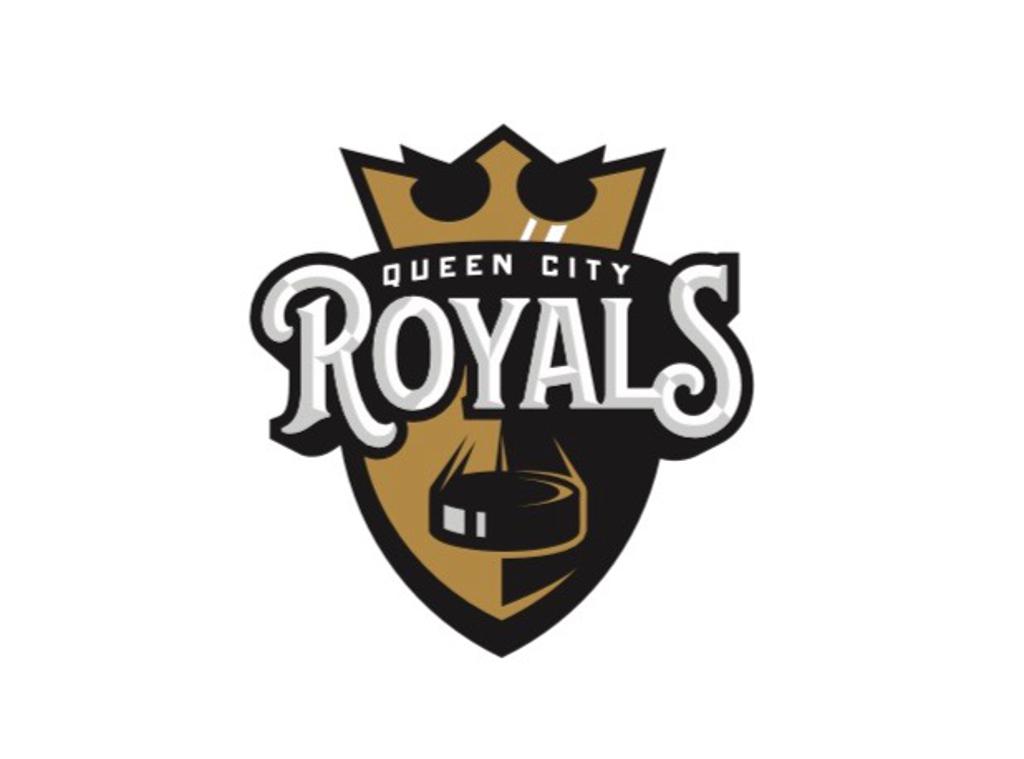 The Metro League is our recreational hockey league where players are placed on teams. Players will continue to build their skills through team practices and then showcase those skills during games.

The XIC Travel Program is our competitive hockey program. Players tryout for their respective age division and are selected based on their character and skills. Travel teams will play within a competitive hockey league and travel on weekends for league games and tournaments throughout the course of a given season.

The Center Ice Adult League is a recreational league where adult teams play against one another over the course of a given season. The goal of this program is to provide a safe and fun environment where players can exercise their skills and be a part of our adult hockey community. 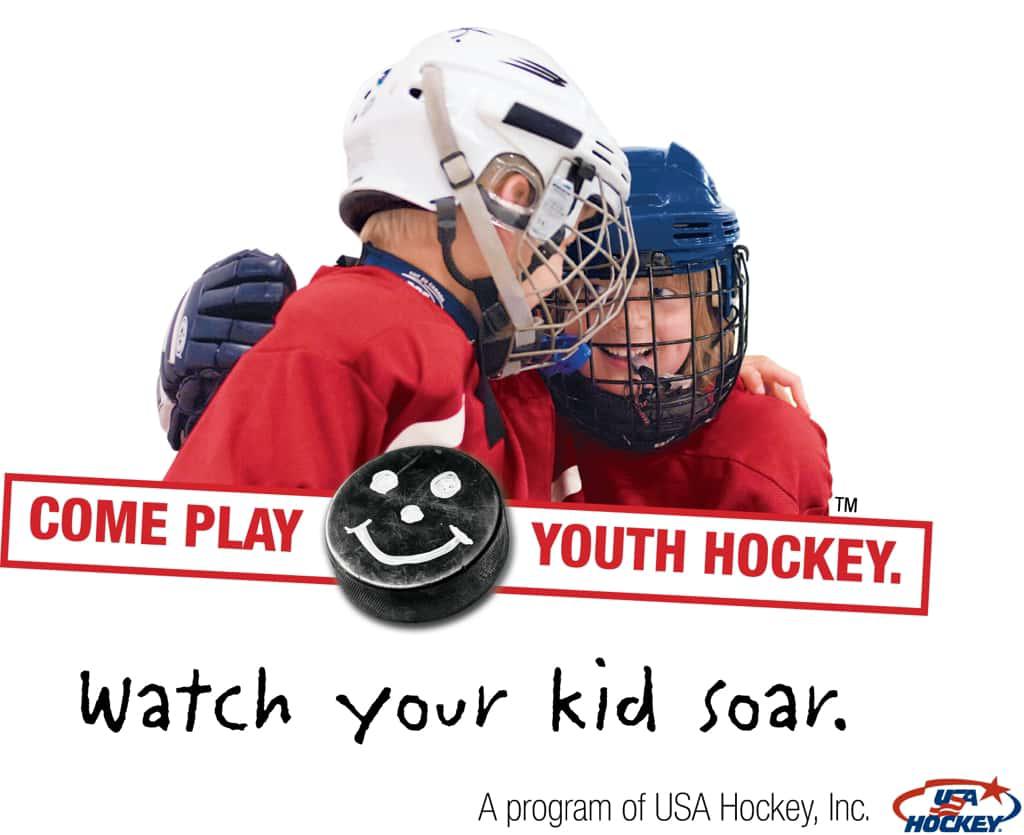 We currently do not have any scheduled Try Hockey For Free events in the near future. Keep an eye on this webpage for announcements and event registration information.